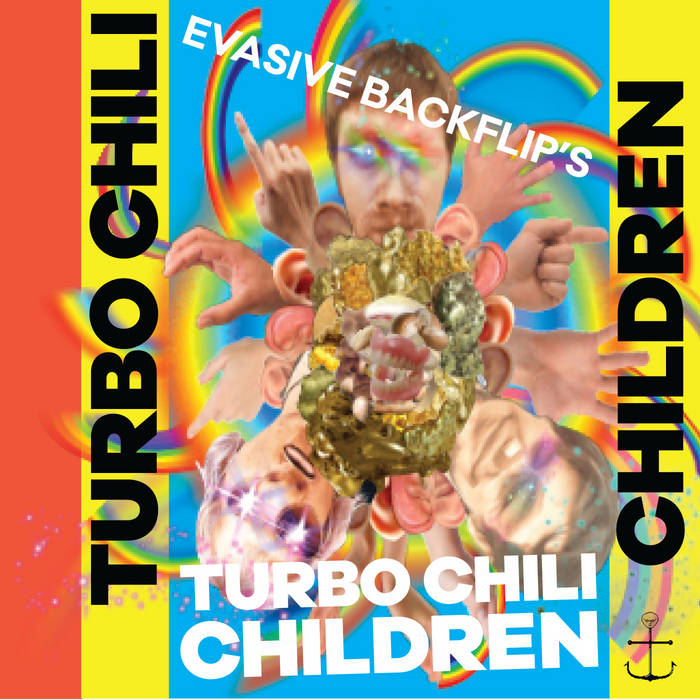 P4ked if you wanna have the best acid trip, you should try playing star fox 2 on an emulator while listening to greener postures. it'll change your fucking life. 9.5/10

After a year of playing a boat-load of shows, composing a soundtrack and mostly collaborating with other projects, Evasive Backflip has finally released a new full length. This time, the chums in Enhansive Fartsnip have aimed their sights on fresh territory and have also procured some new instruments (a double-neck guitar/bass, an old keyboard and an E-lectronic drum pad). Although the direction is different, their Evasive personality is ever-present. Constantly shifting, always evolving.
Produced by Brian Fox @ Two States Audio. Cover art by Nnamdi Ogbonnaya. Released by Grandpa Bay Recordings.

Bandcamp Daily  your guide to the world of Bandcamp

cktrl talks about heartbreak and his new record 'Robyn'